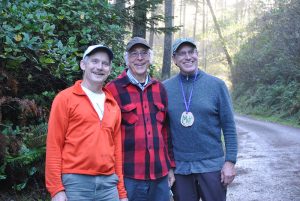 It is with deep appreciation that we bid farewell to Matthew Taylor who is stepping down from his role as Executive Director of Westwind this week. Read the announcement here.

While this news is bittersweet, we wanted to take a moment to honor his service to Westwind over the years and say thank you for his leadership, hard work, and many accomplishments for Westwind.

During his tenure, Matt oversaw some of the earliest days of Westwind Stewardship Group, including overseeing the transfer of the summer camp program from the YWCA, growing Westwind’s rental programs, and working to provide increased access to Westwind for all children and families through additional programs and growing Westwind’s campership fund with an increased focus on philanthropy.

All of us at Westwind wish Matt the best in his future endeavors, are deeply grateful for all he has done for Westwind, including all who have benefited from Matt’s leadership.

Welcome to the Westwind Alumni Community, Matt, and we look forward to seeing you soon at Westwind!

So Matt, before you head out, we do have some questions…

What is your fondest memory at Westwind?

Too many to count! I have quite a few memorable experiences at Westwind, but one that is among my fondest was night hiking with my youngest boys and their friends in the dune forest and looking for mushrooms. Not only were they obsessed with finding fungi, but we all relished the starry sky and ocean sounds that poked through the otherwise insulating and quiet forest.

What has been one of the most rewarding parts about working at Westwind as the Executive Director?

There have been so many rewarding aspects to working at Westwind, but the defining word has been ‘community.’ It’s a deep reward to steward – and be stewarded by – the thriving ecological community that is the Westwind site and its surrounding landscape. It has also been an honor and reward to serve the many guests, camper families, volunteers and staff that make up the Westwind Community.

When you began with Westwind almost (eight!) years ago, what was your biggest vision and how do you feel like that has changed or come to fruition?

Probably the biggest vision when I started was to grow educational programming on the site and to more directly serve the public with Westwind’s conservation, education and sustainability message. This vision has come to fruition beyond my wildest dreams, with much of that success coming from the timely transition of the YWCA Camp Westwind program to the Westwind Stewardship Group in 2013. And beyond camp, this vision has also been realized with Stewardship Weekends, Mushroom & Artisan Camps, Welcome the Salmon Home, and myriad tours and special programs/events we have hosted over the years.

Please tell us. How did you come up with your camp name, “Tarzan”?

We lived in a rental house along Bear Creek in Otis during my first year at Westwind. In addition to being home to spawning native salmon and flowing unobstructed through the backyard of our rental property, the creek also sported an old rope swing that allowed you to jump off an old-growth cedar log at the creek’s edge and swing out over the creek. Discovering this fun activity with my kids coincided with having to find a camp name: my daughters recommended Tarzan, because I could ‘swing from the tree’ over our creek.

What is the dirtiest job you ever had to do while working at Westwind?

While I appreciate and have done a wide array of ‘dirty jobs’ over the years (and hopefully kept my complaints at a minimum), perhaps the dirtiest job I encountered at Westwind was cleaning out the compost shed after it had been fed a bit too much grease. Stinky!

Where will we see you 10 years from now?

Still in the northwest, still dedicated to stewardship and education, and still going to Westwind when I can!

Any last comments or trivia you want us to know?

Well, I am so excited to join the ranks of Westwind alumni, and look forward to visiting in that capacity (or coming to Mushroom Camp, or renting Wyeast in the winter). Westwind is in a strong place as an organization, too, and I wish the best of luck to the board, staff, and many volunteers to help achieve its mission. And while there is plenty of trivia to share about Westwind, I will leave you with a tidbit: what county has the highest concentration of Westwind Outdoor School (ODS) alumni, and was once home to a YWCA Camp for girls and women called “Rock Creek Camp?”*

Scroll to the bottom for the answer! 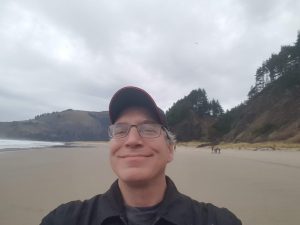 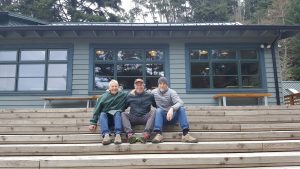 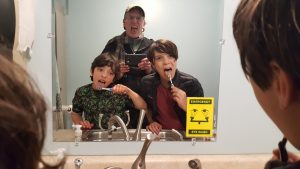 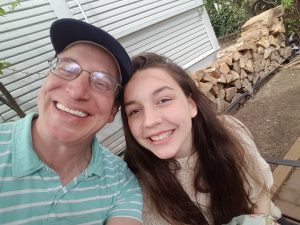 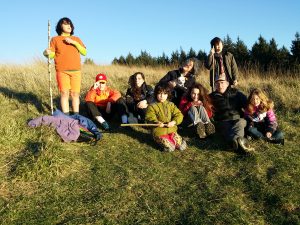 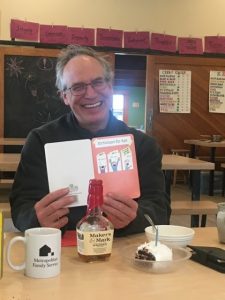 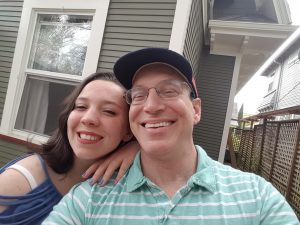 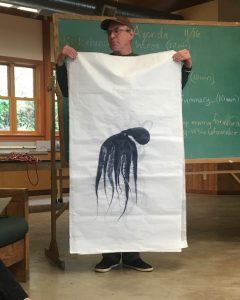 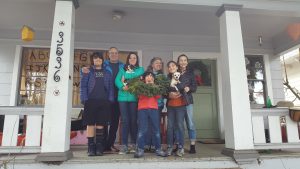 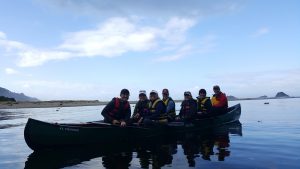 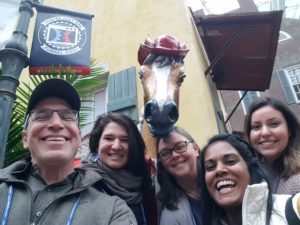 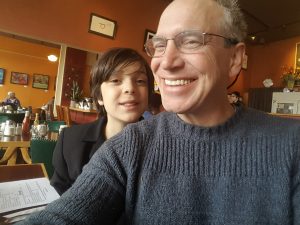 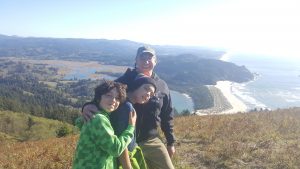 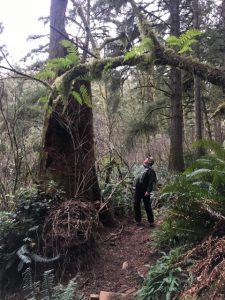 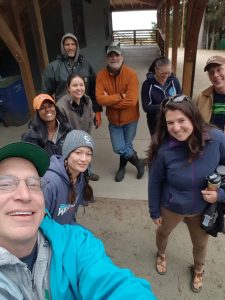