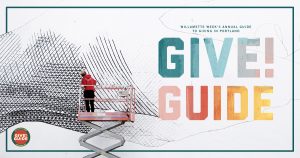 Westwind’s End of Year Giving Appeal focuses on Camperships, financial aid awards for campers and families who otherwise could not afford to attend camp. As many of you know, one week at Westwind (which costs $675) can change a life forever. A week at Westwind allows children to thrive in a welcoming community, experience adventure, and feel at home in the natural world. 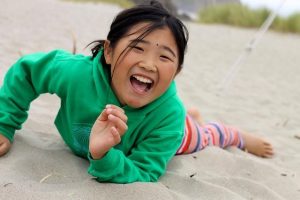 All donations to Westwind are tax-deductible, and 100% of your donation will be used for actual Camperships.

PS. The Westwind online store is open and all proceeds will go to Camperships – Shop now!

Copy of Printed Mailing for End of Year Appeal 2016