The Day the Walls Came Tumbling Down 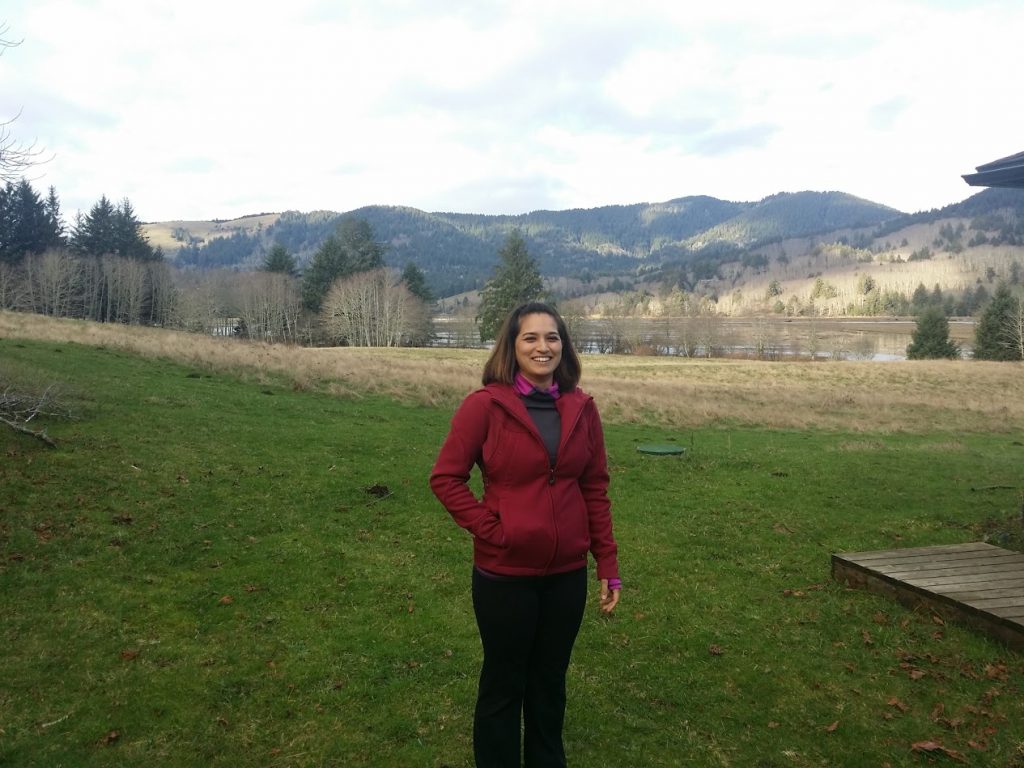 Today is my last day at Westwind as Development Director. I’ve accepted another position elsewhere though admittedly, this has been one of the hardest decision I’ve had to make. Leaving the safety of Westwind community is sad, and I will miss my second home.

For the past two years, I’ve asked you to share your Westwind stories and memories. This was partly because it was my job, but truthfully, I was also very curious about Westwind’s committed base of followers – what made you come back? What made the place so special and what did the “magic of Westwind” mean? I could not relate and I didn’t understand.

I initially felt out of place; the camp songs, quirky traditions, and the long-time friendships made me feel like an outsider. Singing at every meal was especially odd. I couldn’t believe this was my new life. As a city person, nothing could have prepared me for the avalanche of camp: camp songs, camp fire, camp food, camp friends….it was endless. I felt out of place and kept to myself. I found it difficult to open up to so many new people. I had been hurt before, and opening up was unnerving.

During the past two years, I expected to learn about the camp world, its traditions, and the silly songs. I anticipated to be an observer of this strange new land, not an actual participant.

Over time, I learned to love the site and the people. Westwind is a safe space where I found my voice. Westwind transformed me. Today, I look in the mirror and see a positive, hopeful, and happy person. For someone who historically viewed the glass as “half-empty,” this is nothing short of a miracle. Westwind is a place where people care about one another and the environment. It is a place I can let my walls come tumbling down without fear of being hurt. That is the magic of Westwind. It doesn’t live in the sand, the surf, or the beautiful bluffs – the magic lives in the shared values of serving the common good.

It’s difficult to say “good-bye” to my post at Westwind. The people, the values, the raw beauty of the site and even the camp traditions, have grown on me. I leave wistfully, but I know Westwind’s sandy shores, and its people with even sandier pockets, will always welcome me back.

This is isn’t good-bye…it’s see you at the beach! 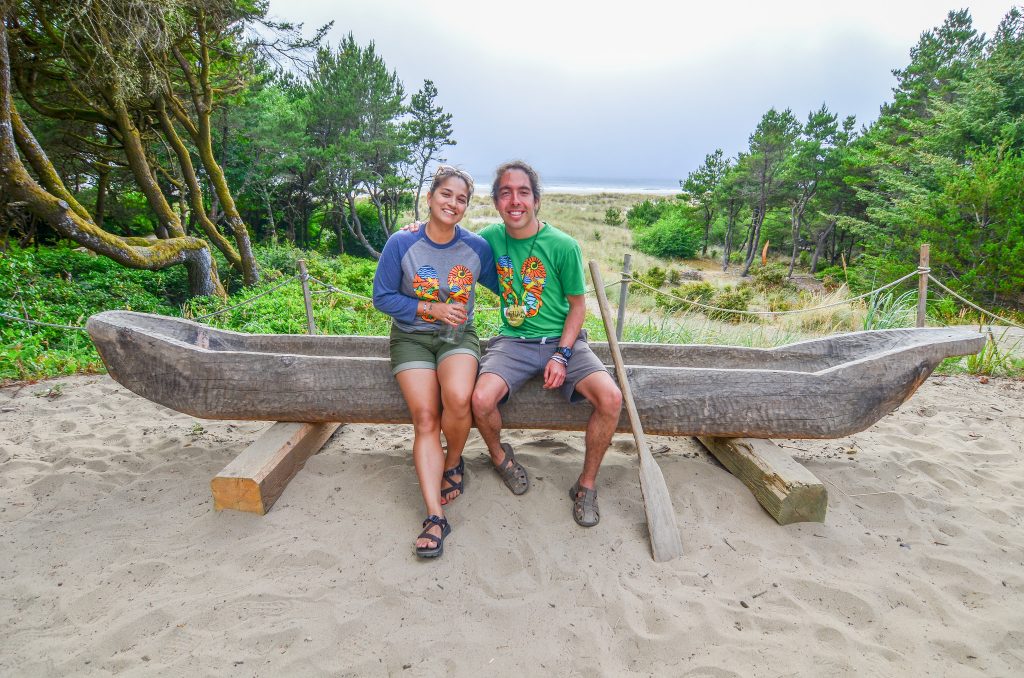